More than 600 people attended the annual fundraising event of the Athena Fund, held at Tel Aviv University’s Smolarz Auditorium on November 14, 2019. The event marked the “bat mitzvah” of the Fund, which in 2007 launched the Laptop for Every Teacher program (today called Digital Toolbox for Every Teacher).

These programs are made possible thanks to donations of the Fund's partners, including Bank Massad, the Professional Advancement Fund of Israel Teachers Union, the Ministry of Education, the Ted Arison Family Foundation, the Sylvan Adams Family Foundation, the United Israel Appeal of Canada, the local authorities where the computers are distributed, and other donors. In addition, Mafil and Tzora Vineyards helped sponsor the fundraising event.

The event featured a performance by stand-up artist Israel Katorza. In addition to Katorza, the event included a festive reception, an overview of Athena Fund and its activities, and an exciting film that tells the story of special education students who began communicating with their families after learning to use the iPad. The film enables viewers to understand how using the iPad, with the guidance of teachers, can affect the future of many special families and their children's lives.

"We have come a long way since the launch of Athena’s first program in 2007, and we are currently running five programs that already have provided more than 24,000 teachers and kindergarten teachers with advanced systems that improve teaching and learning, and in special education also help communication with students," Ben-Ari said. “Many additional local authorities are joining Athena Fund's programs and we are working to raise additional resources to provide more teachers and kindergarten teachers with a digital toolbox."

During the evening, the Athena Fund presented registration certificates for the Jewish National Fund’s Golden Book to its strategic partners, including Bank Massad, the Israel Teachers Union, the Ministry of Education, Mafil, the Ted Arison Family Foundation and the Sylvan Adams Family Foundation. 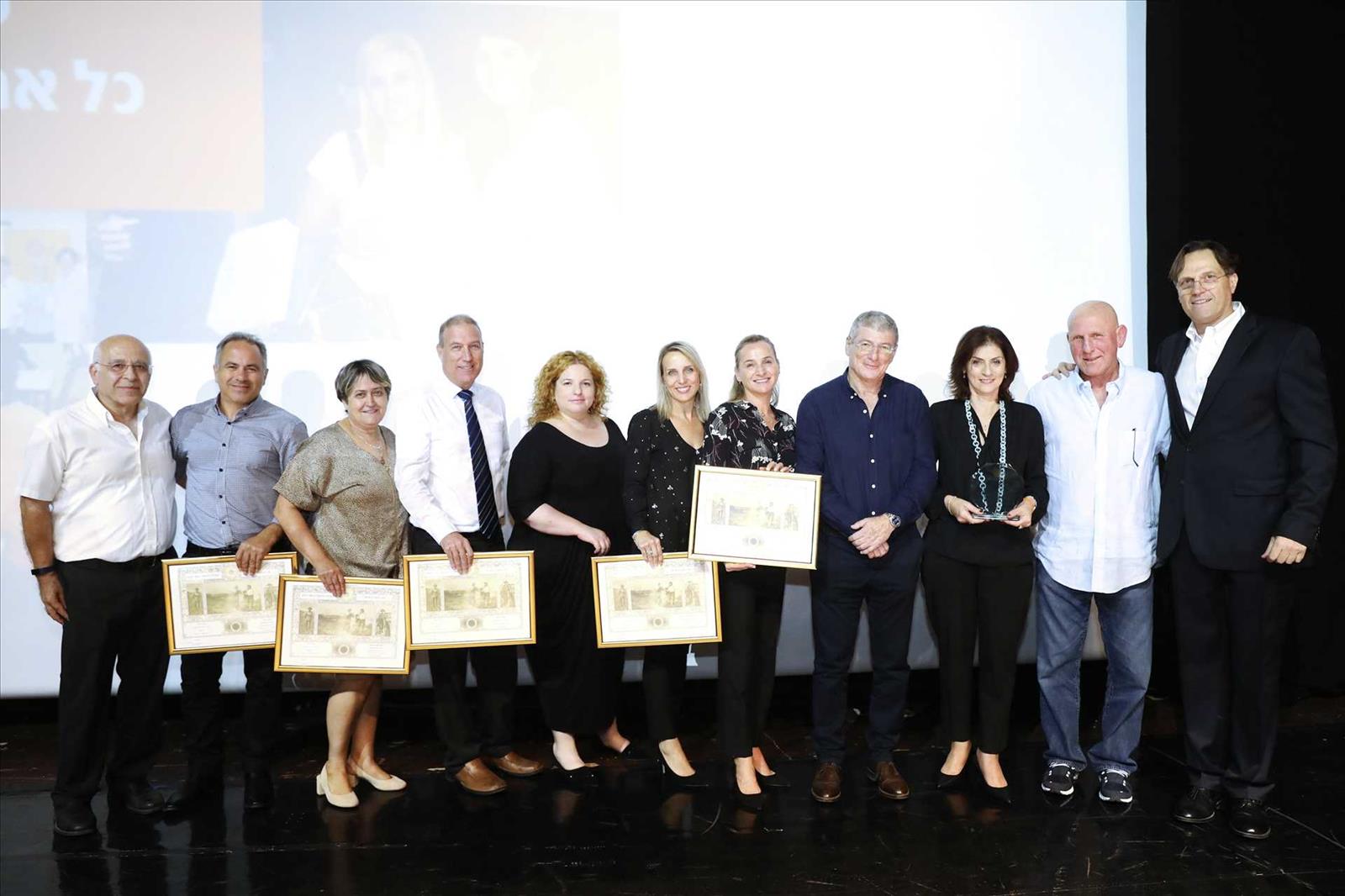 Annual Fundraising Event Gallery
To view all photos from the event, click here 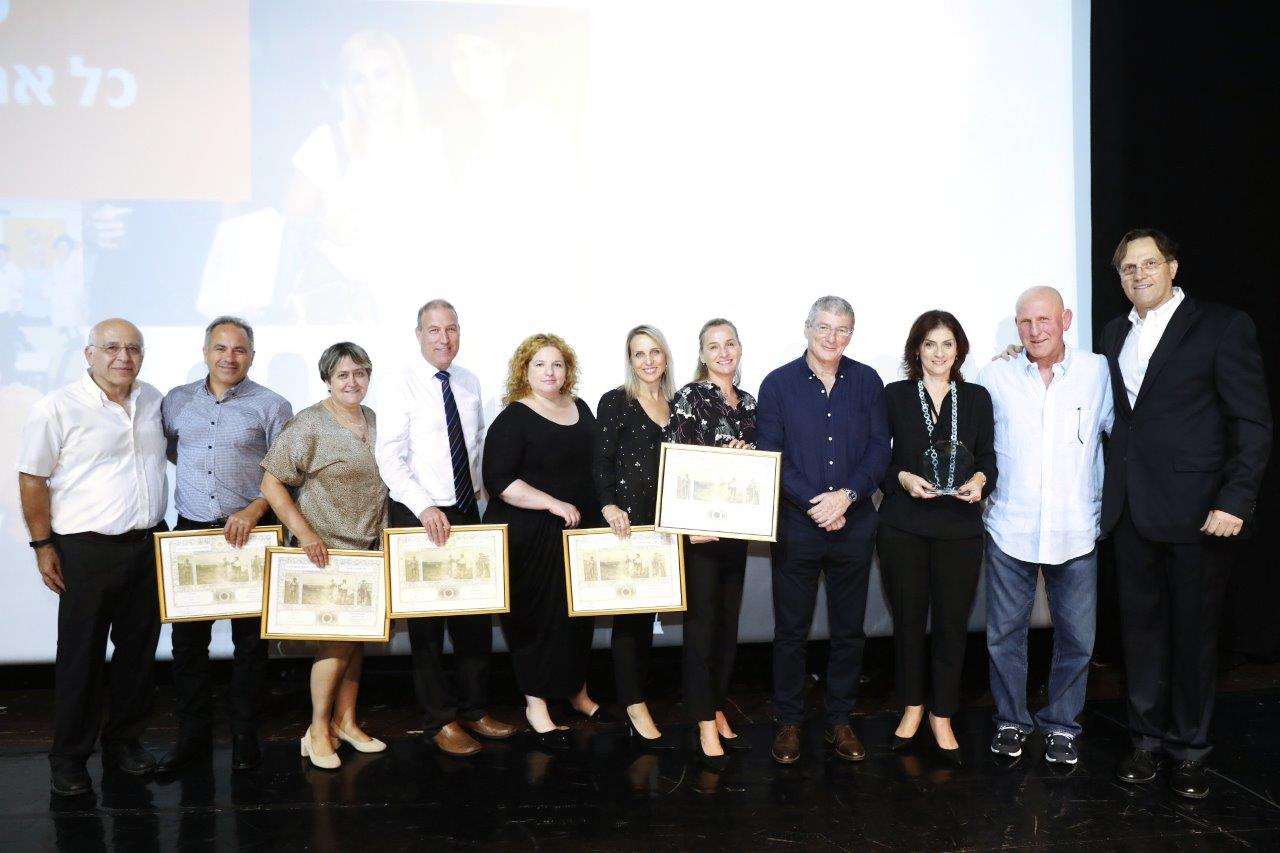 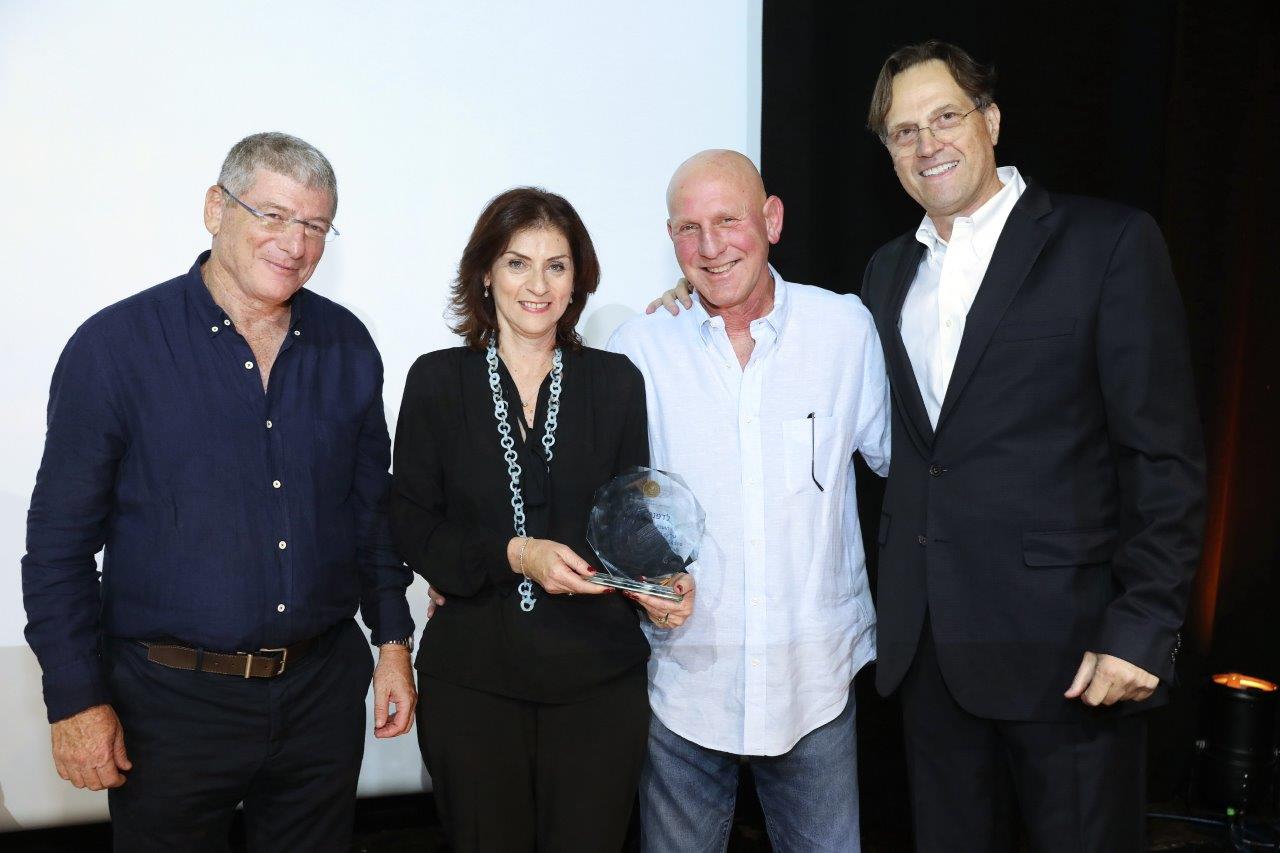 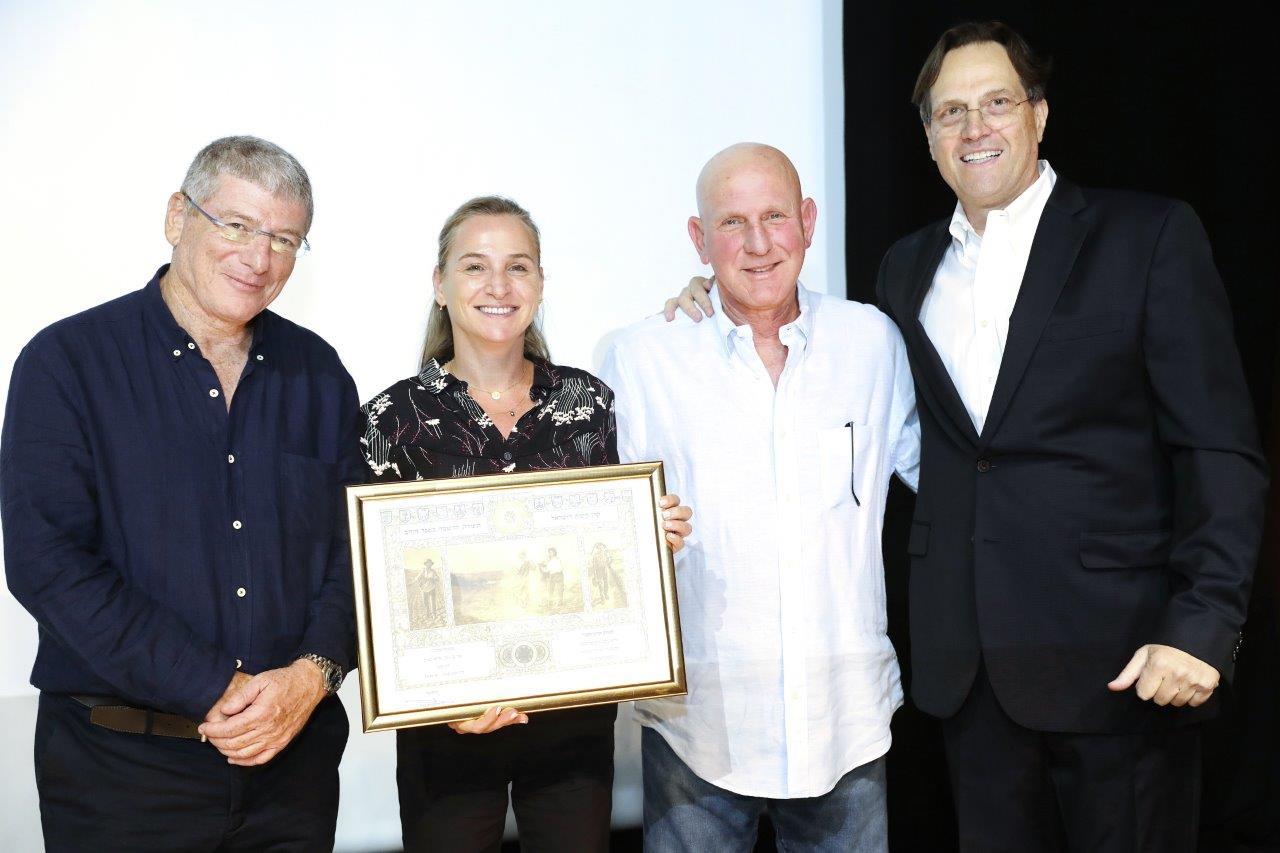 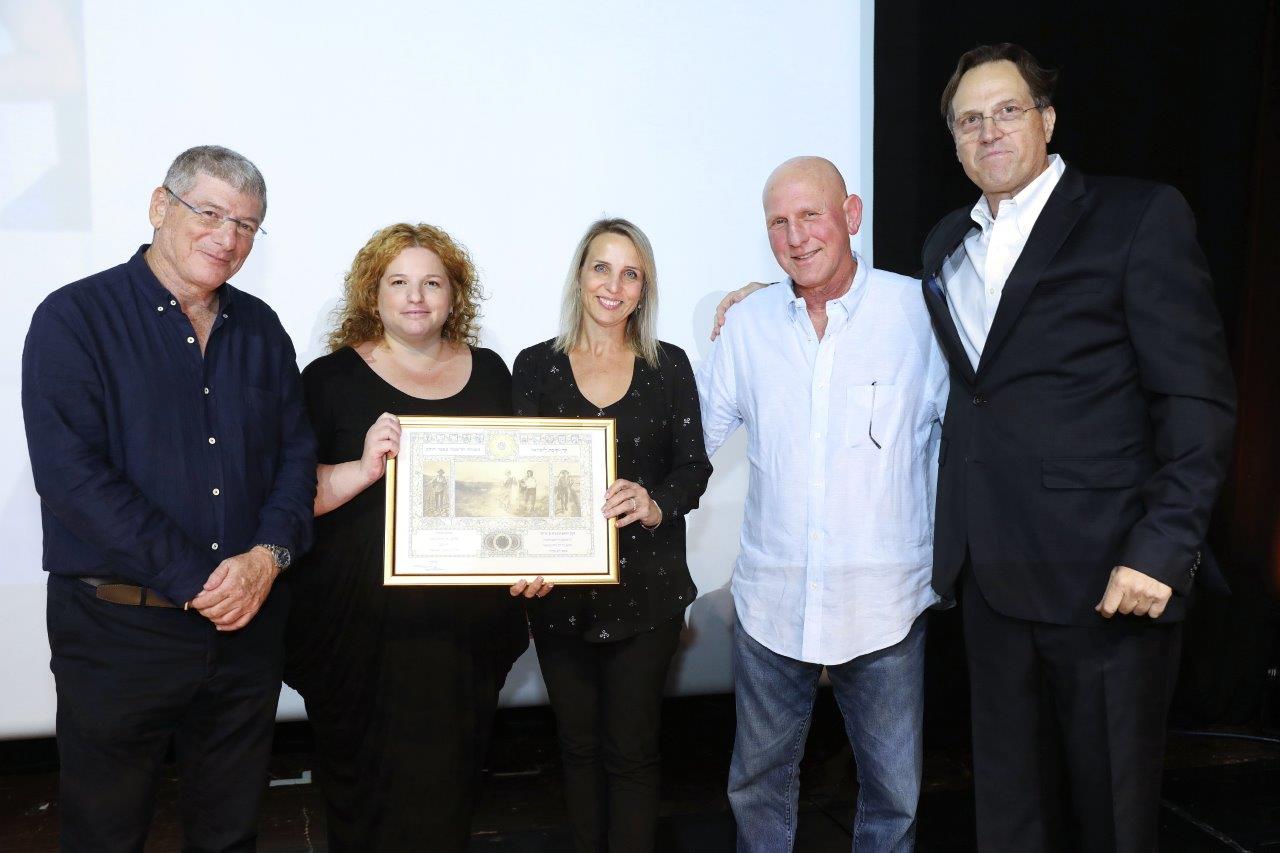 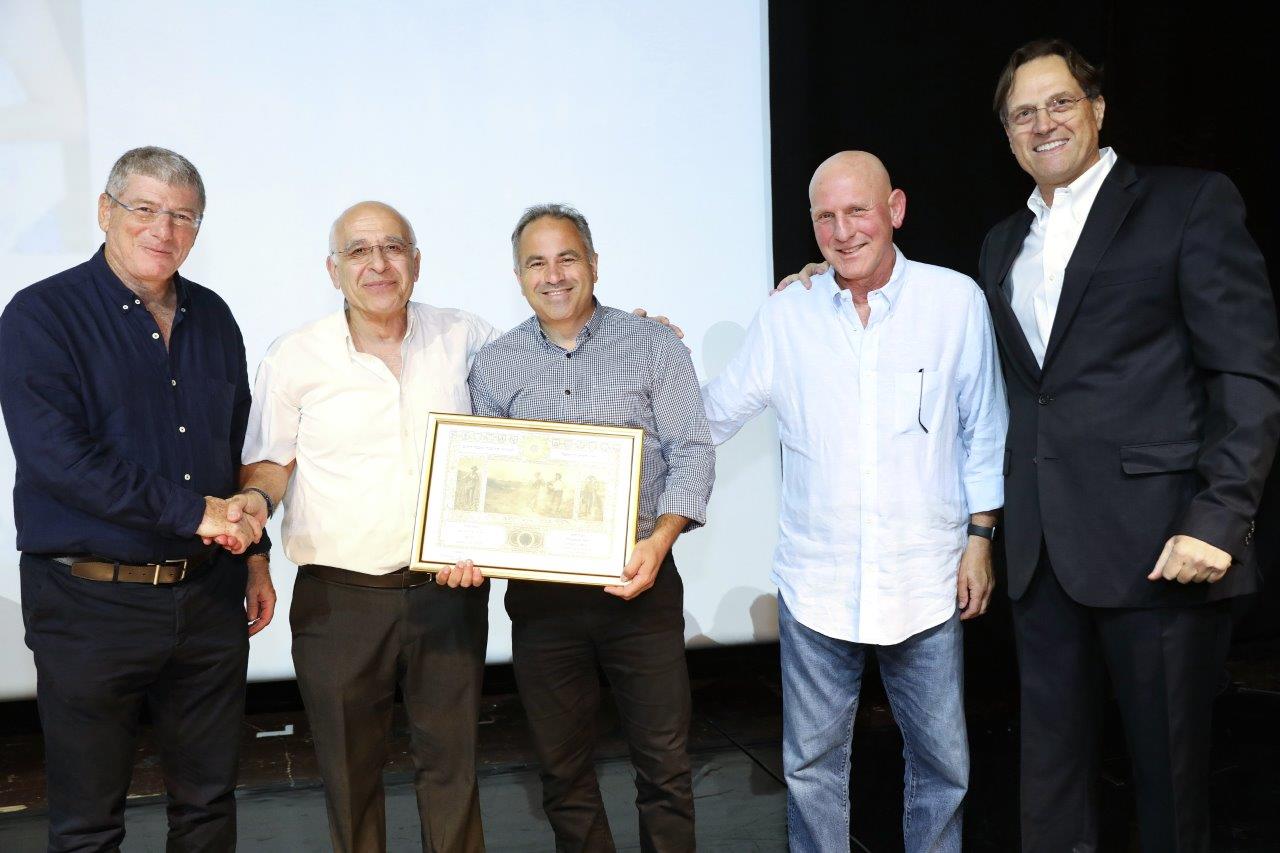 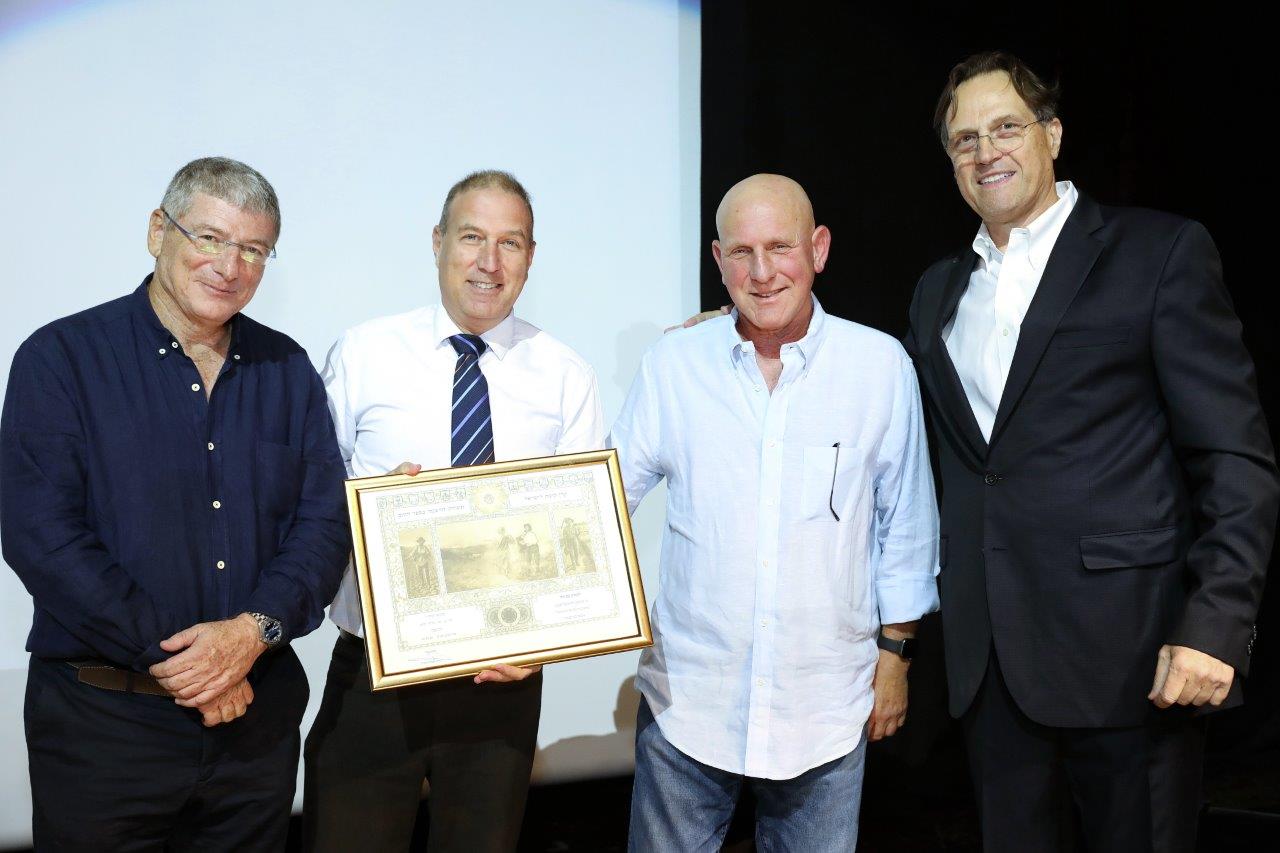 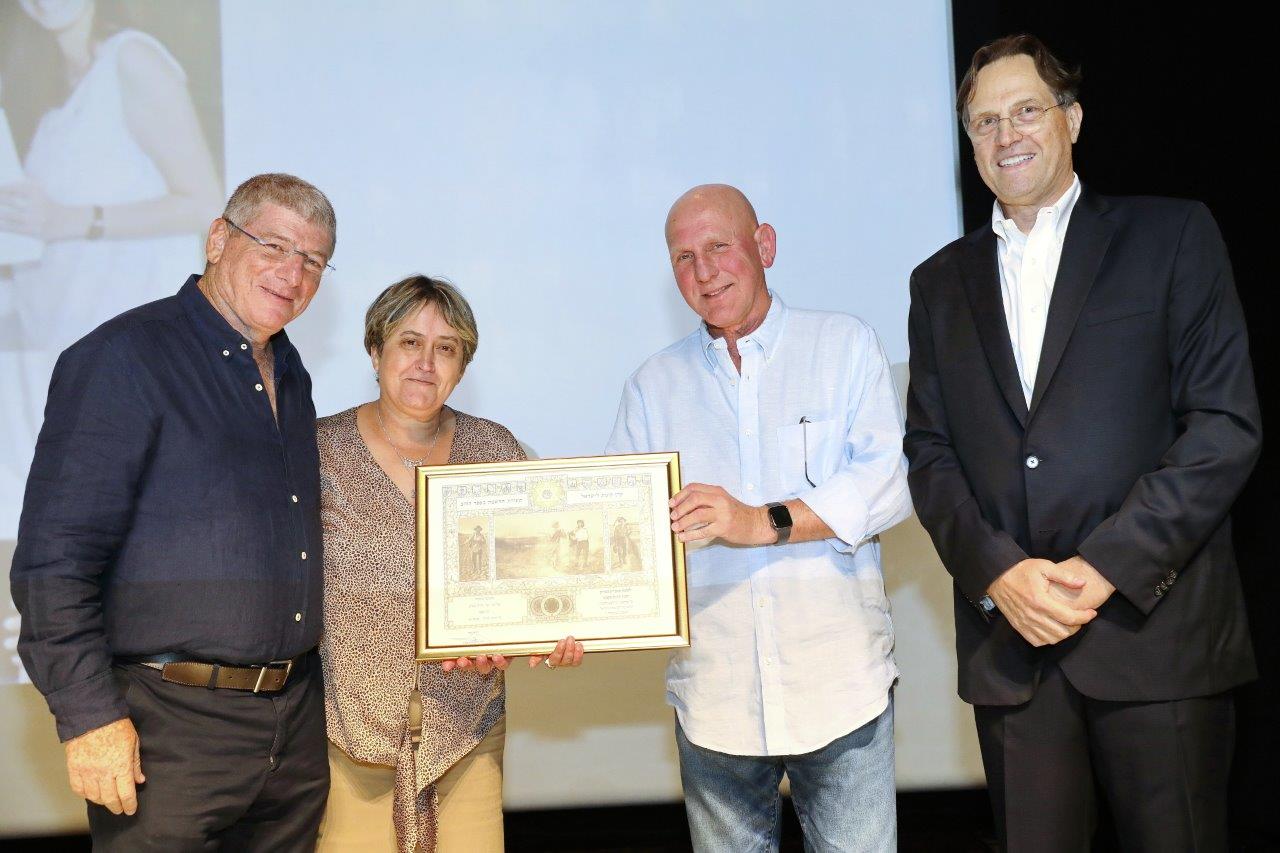 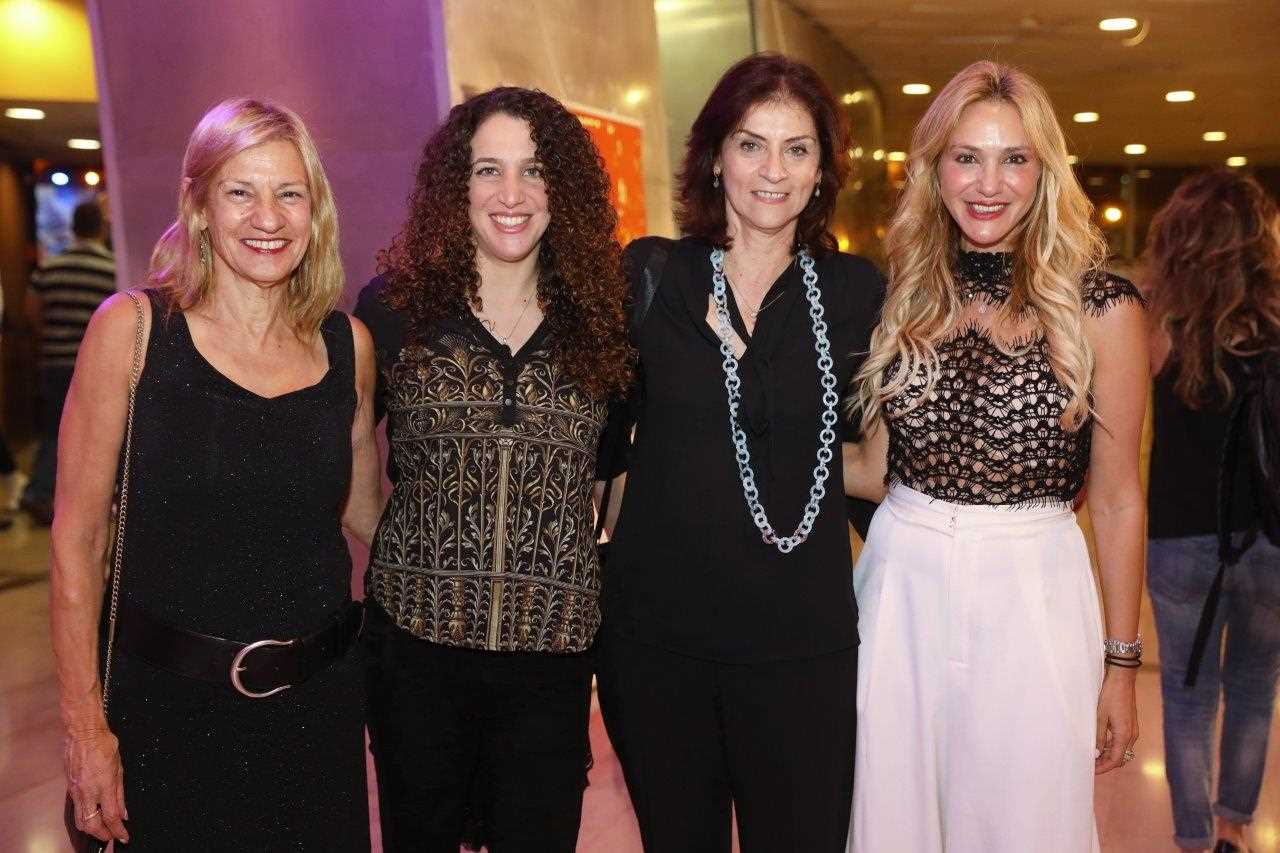 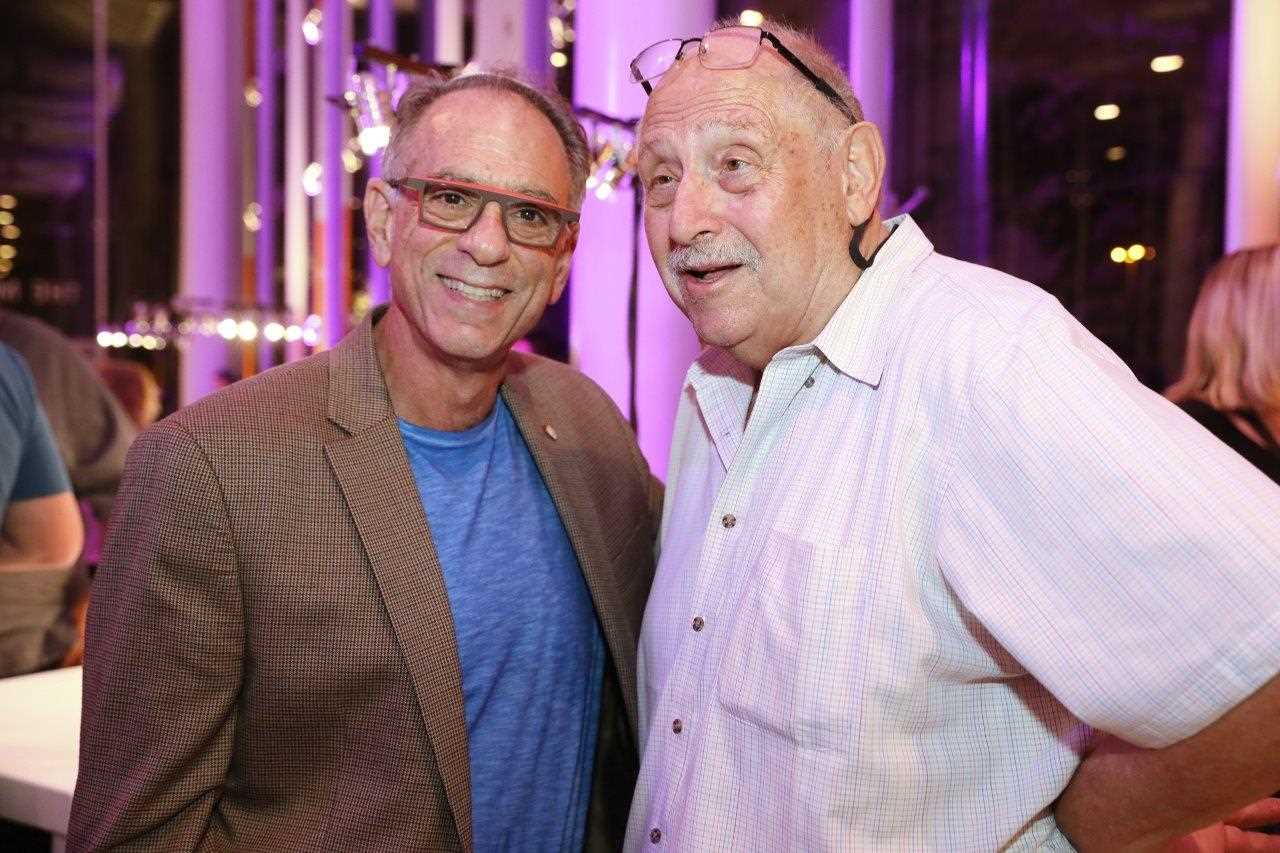 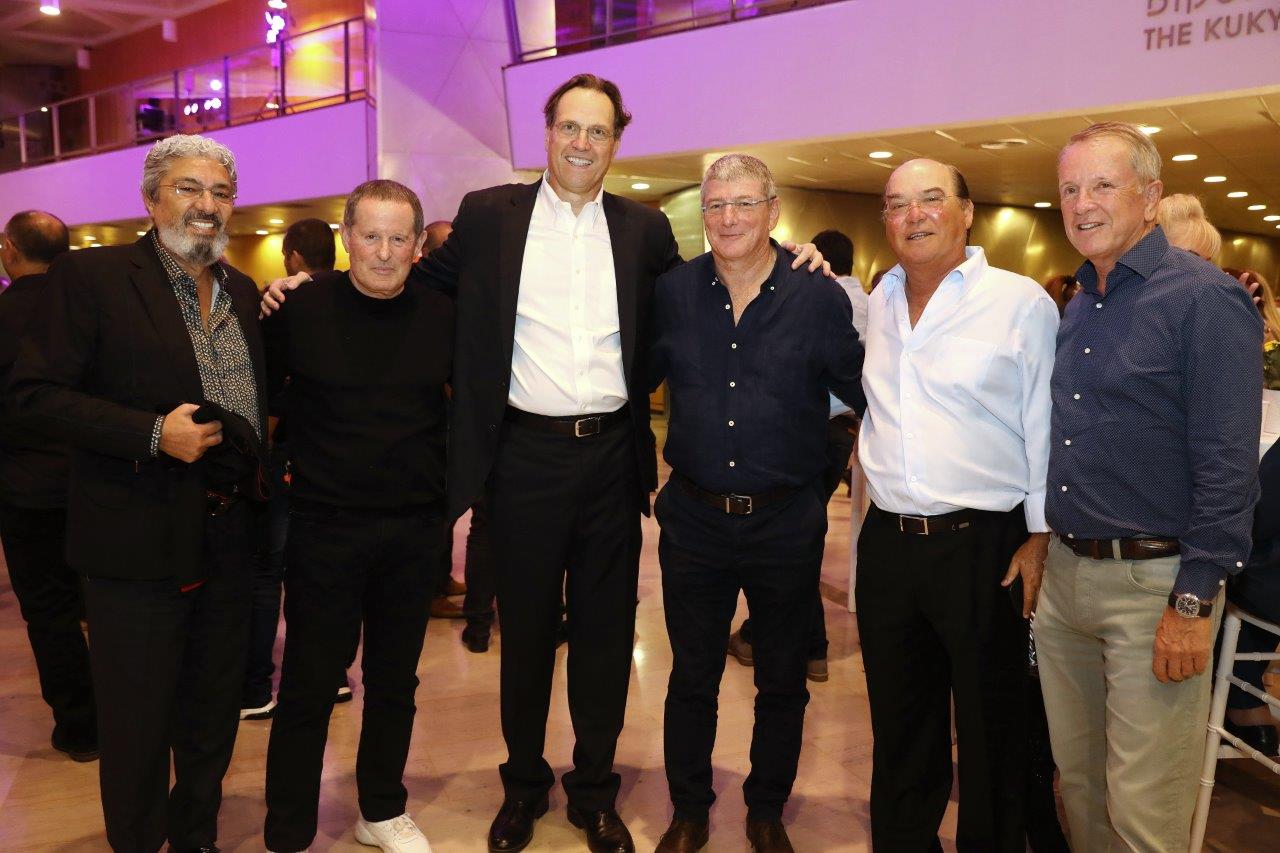 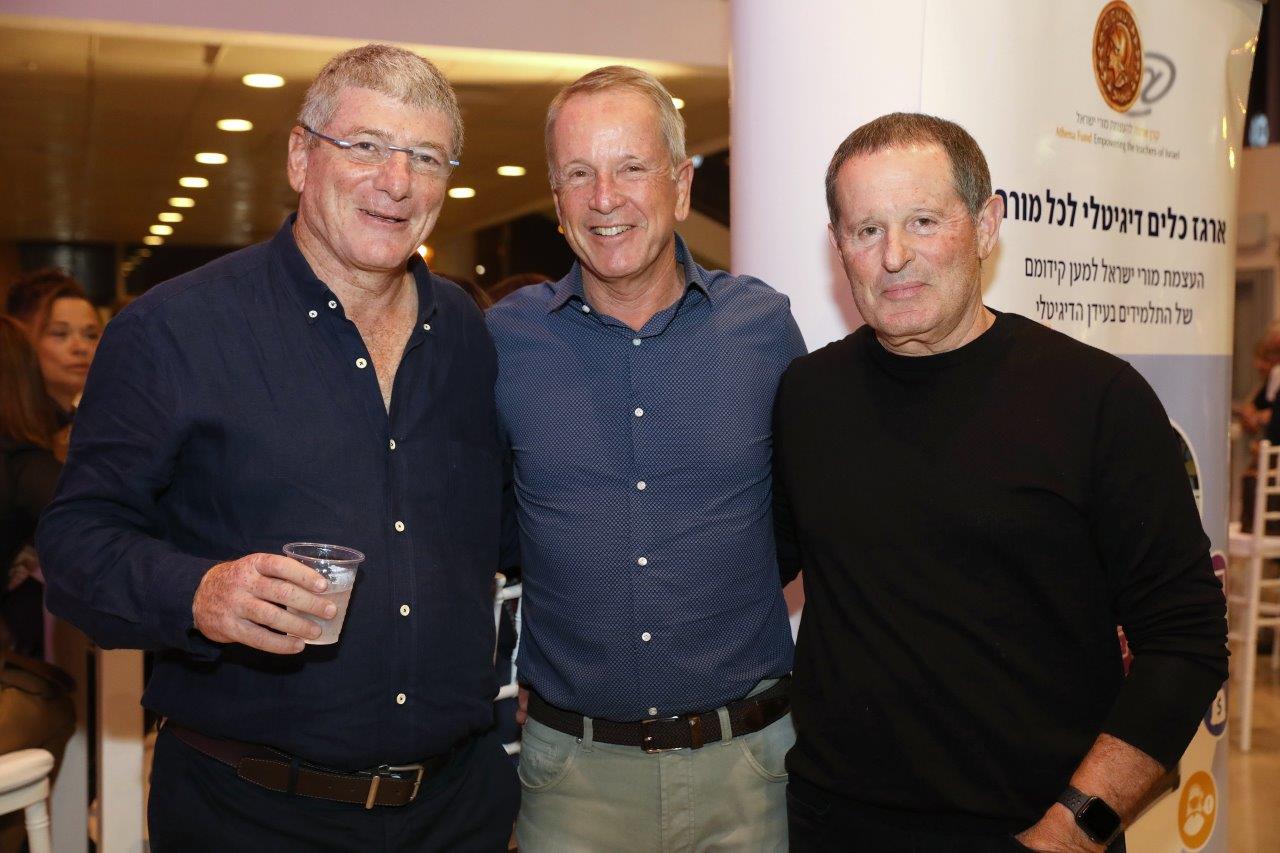 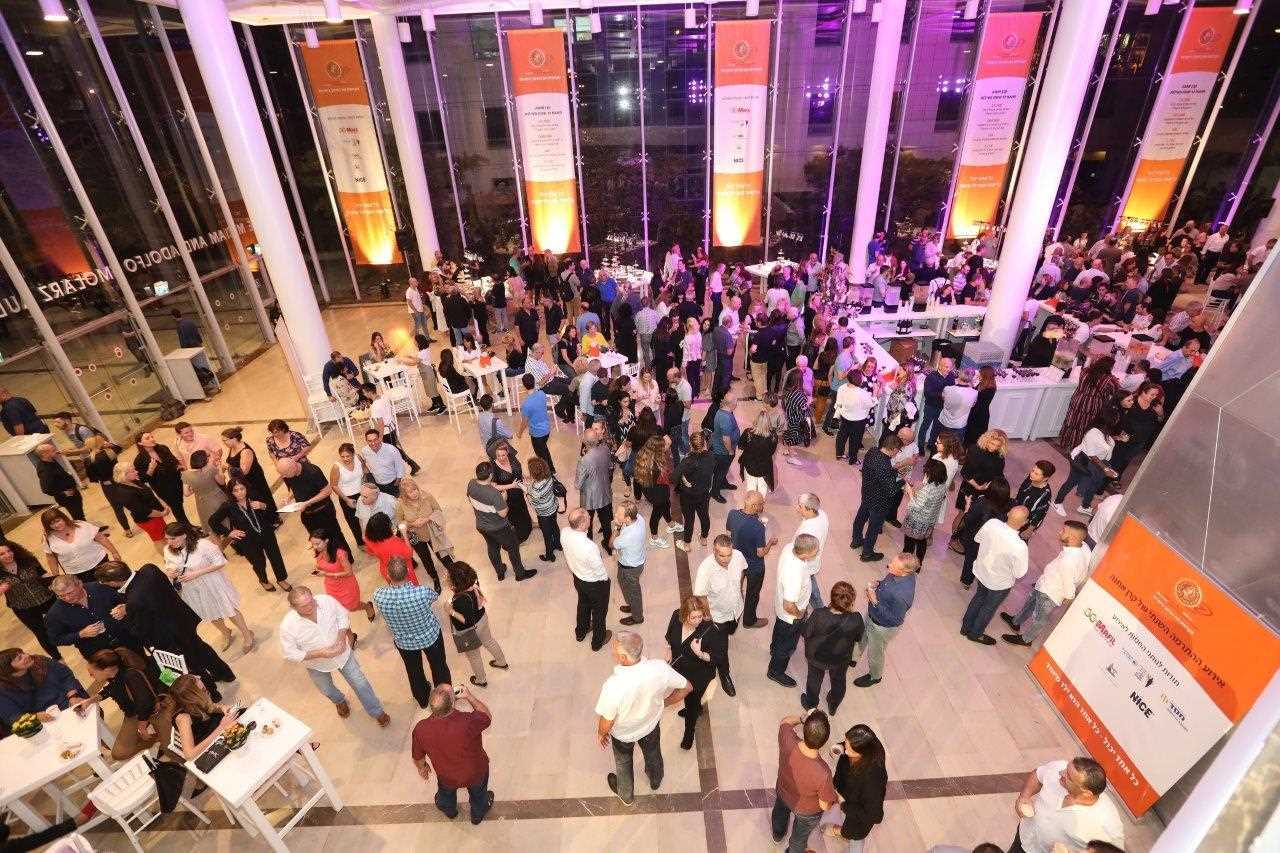 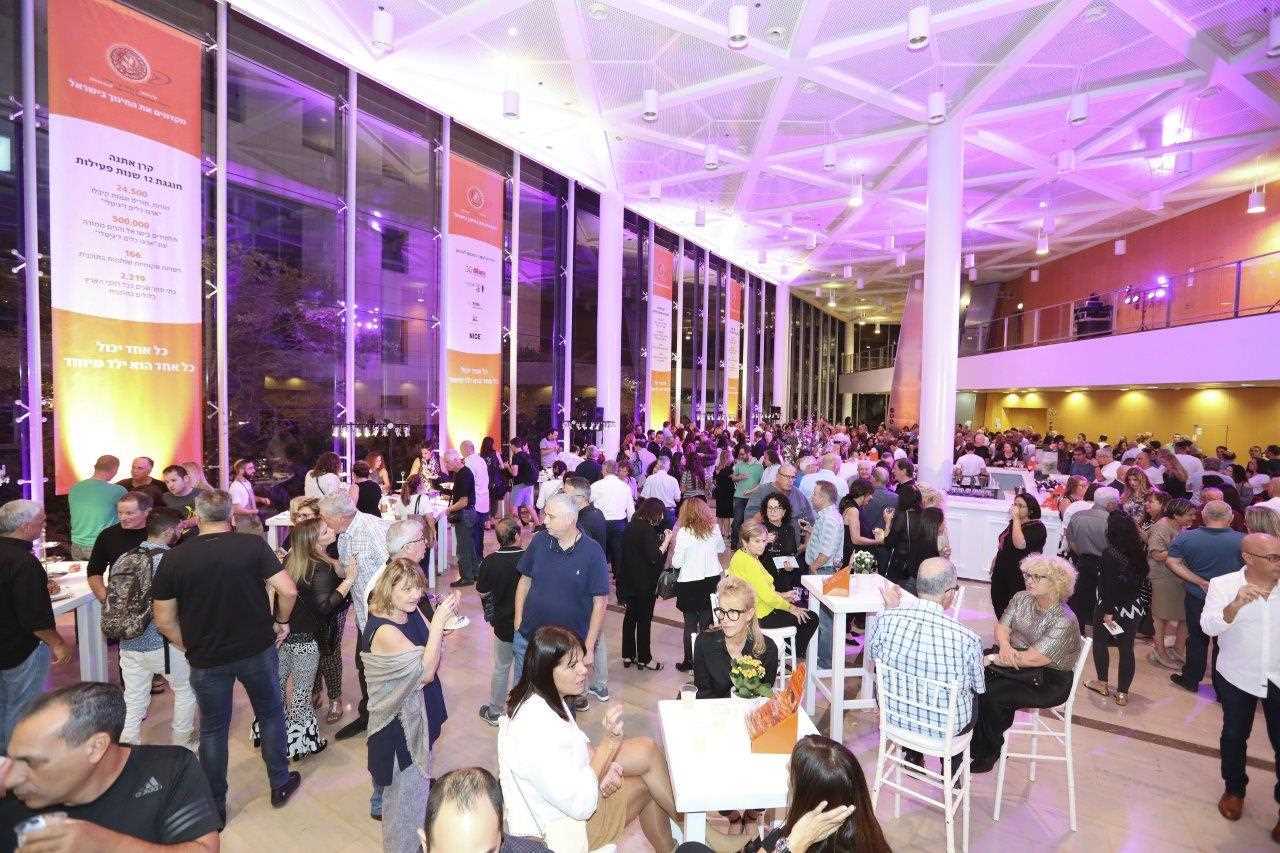 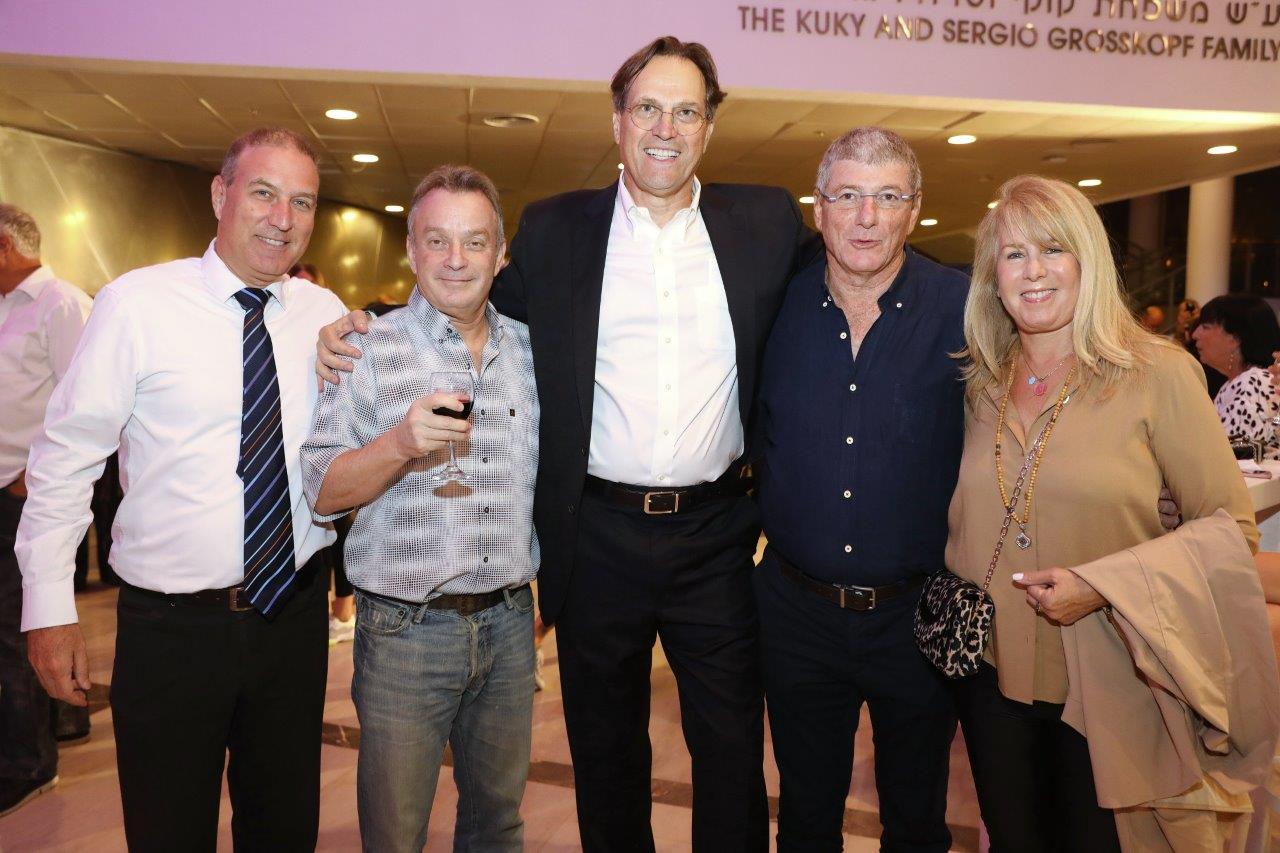 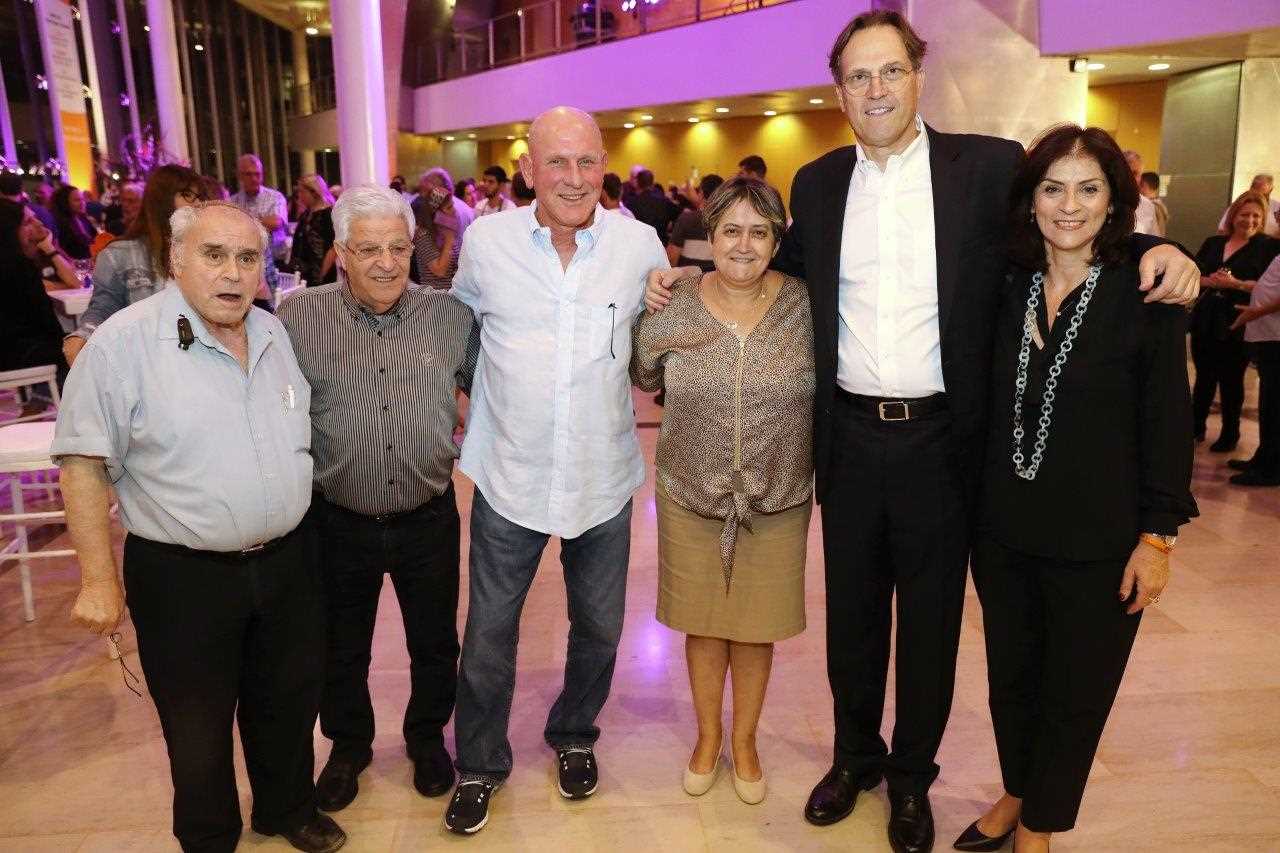 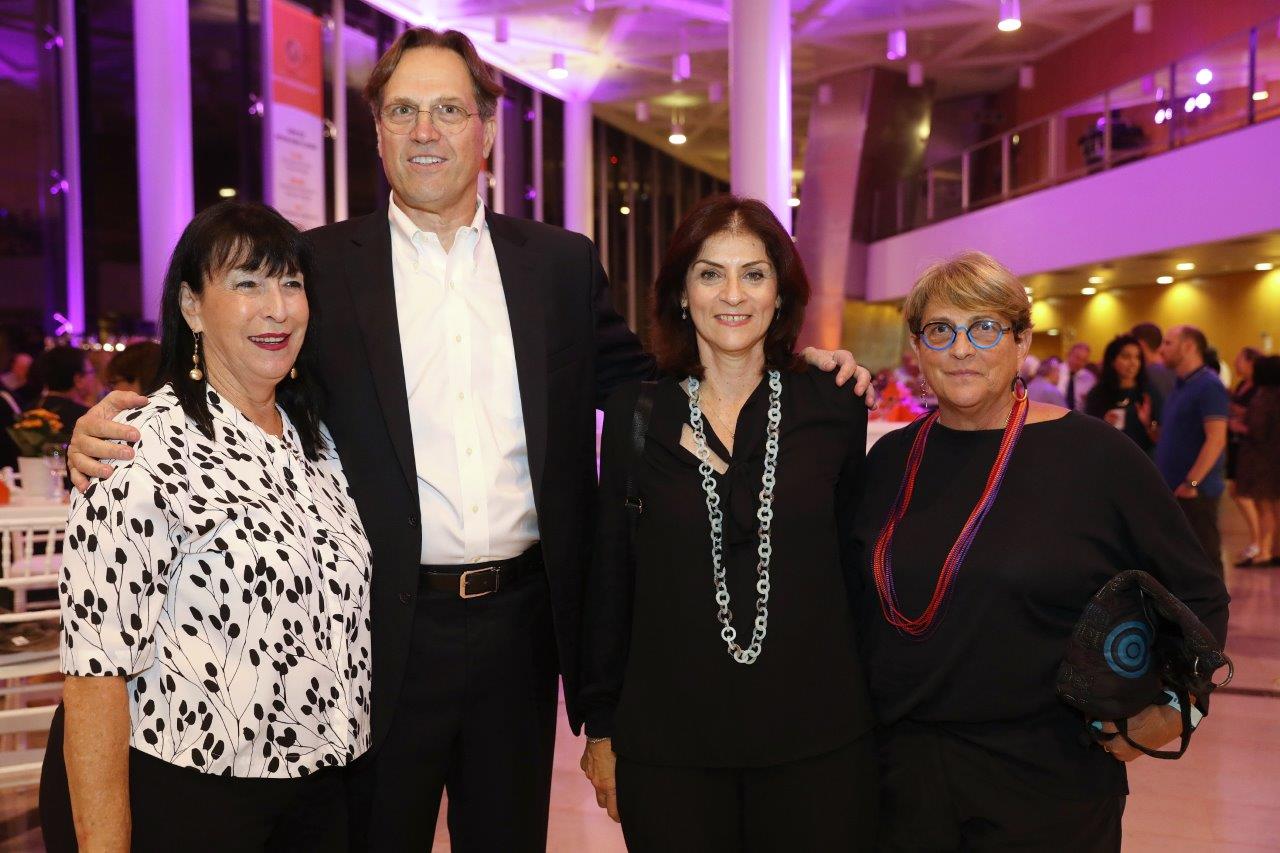 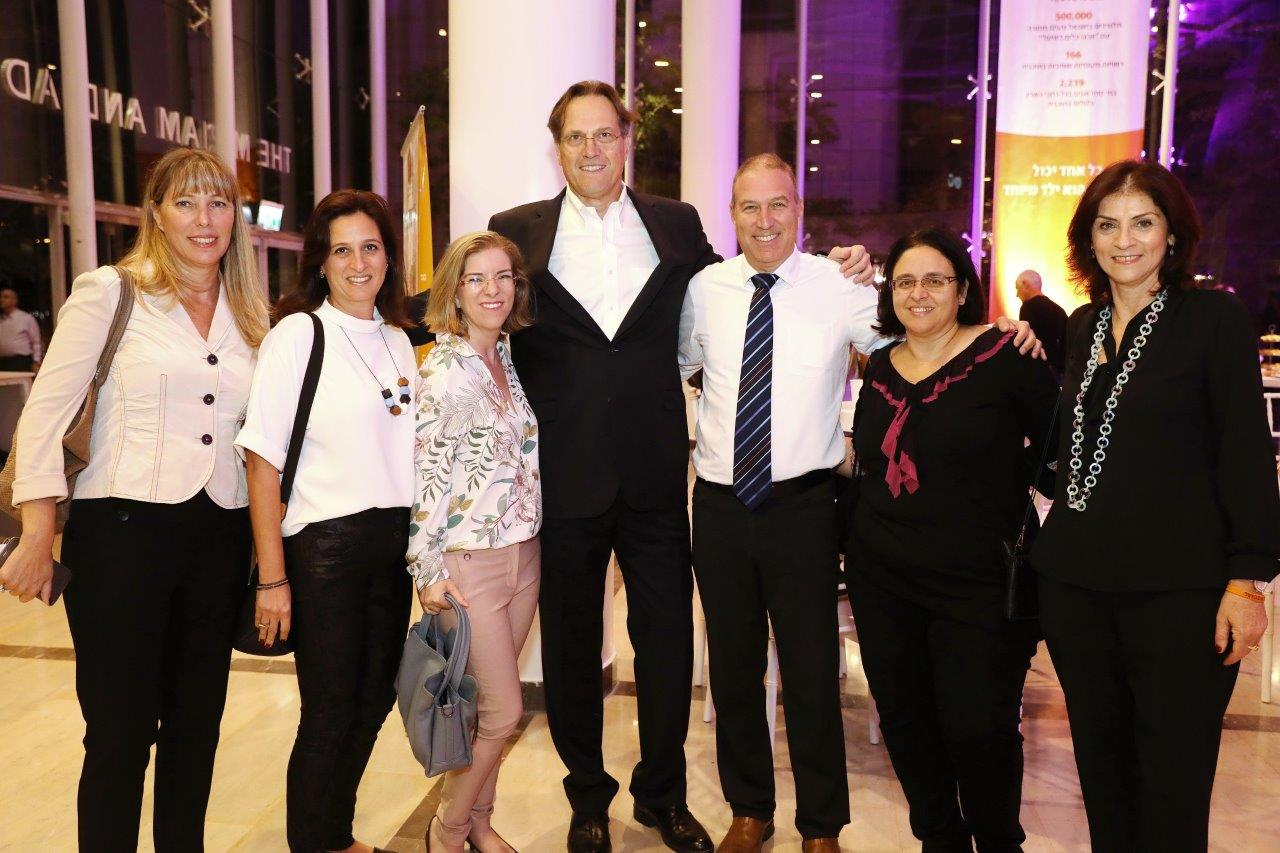 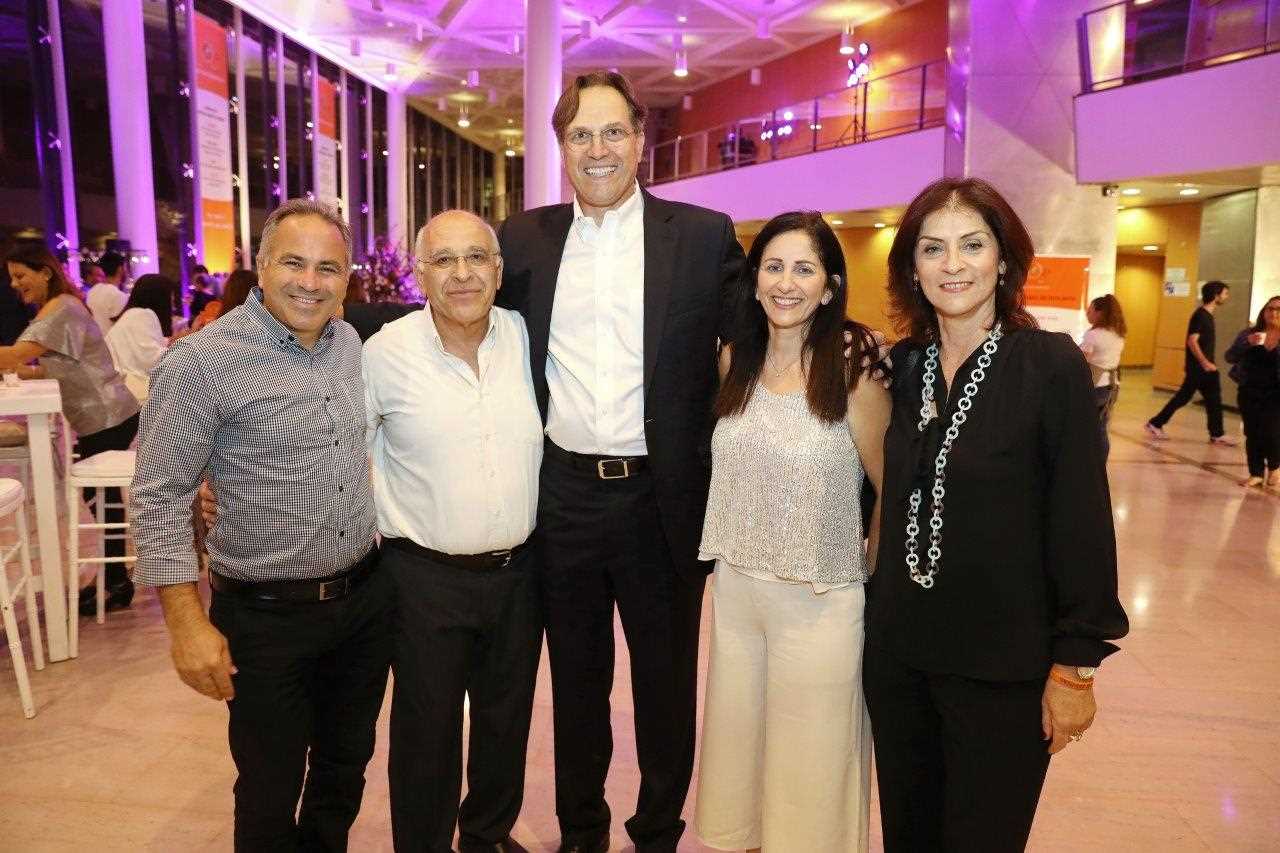 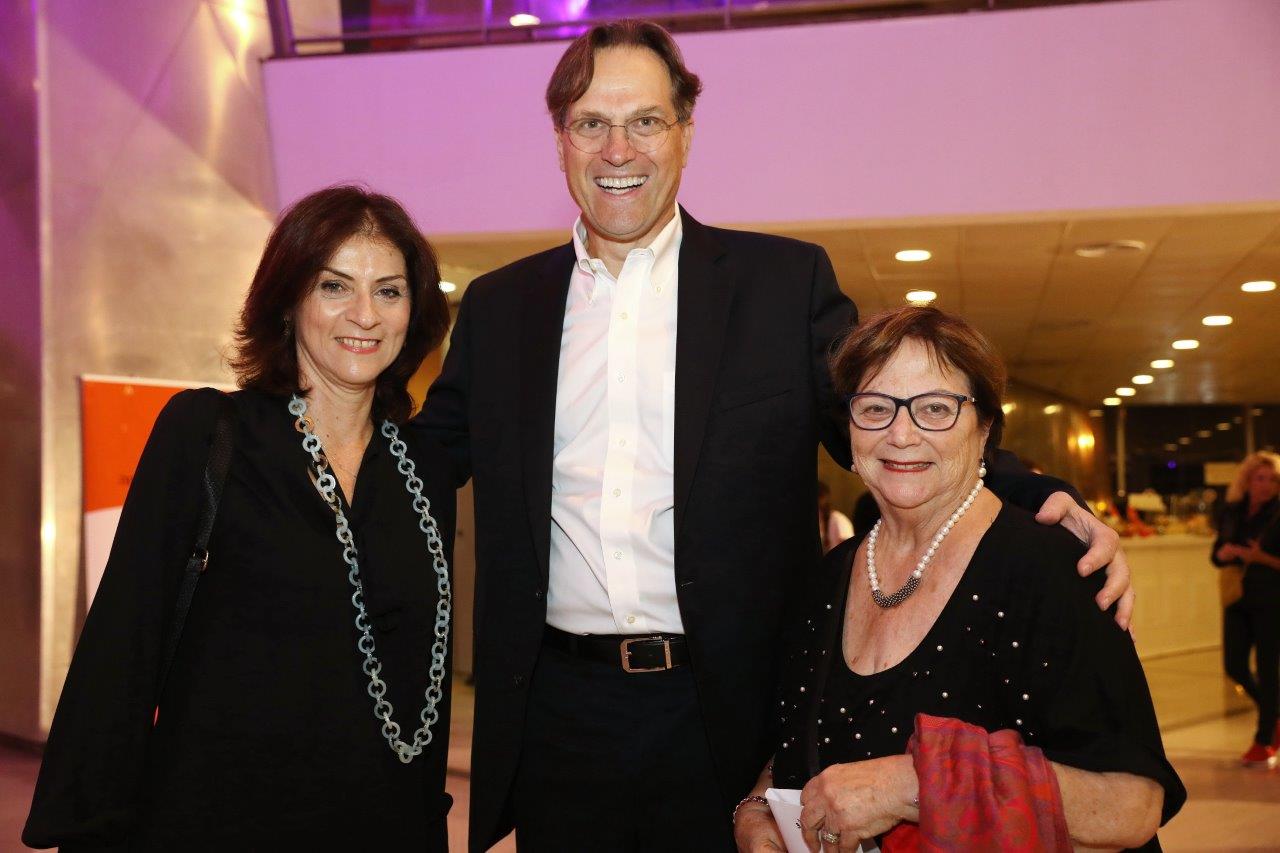 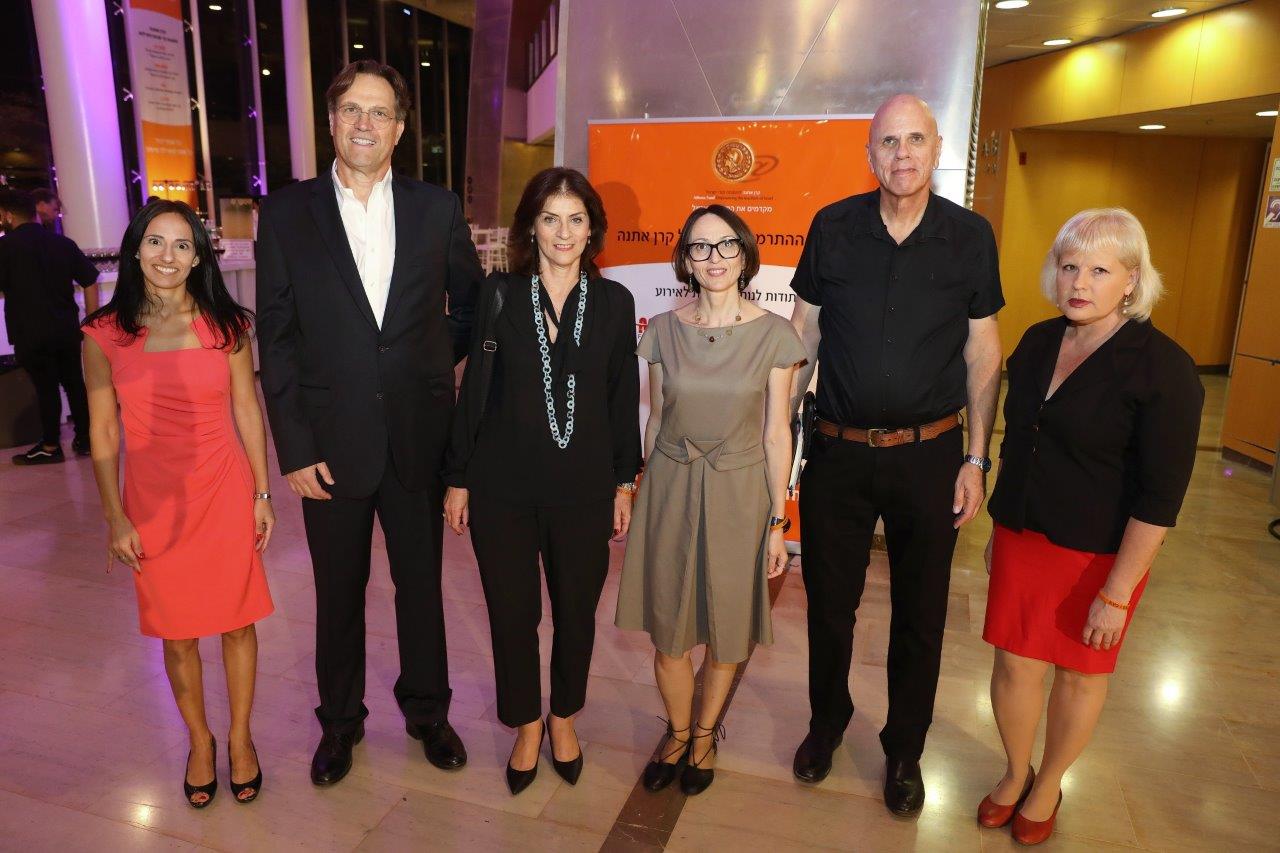 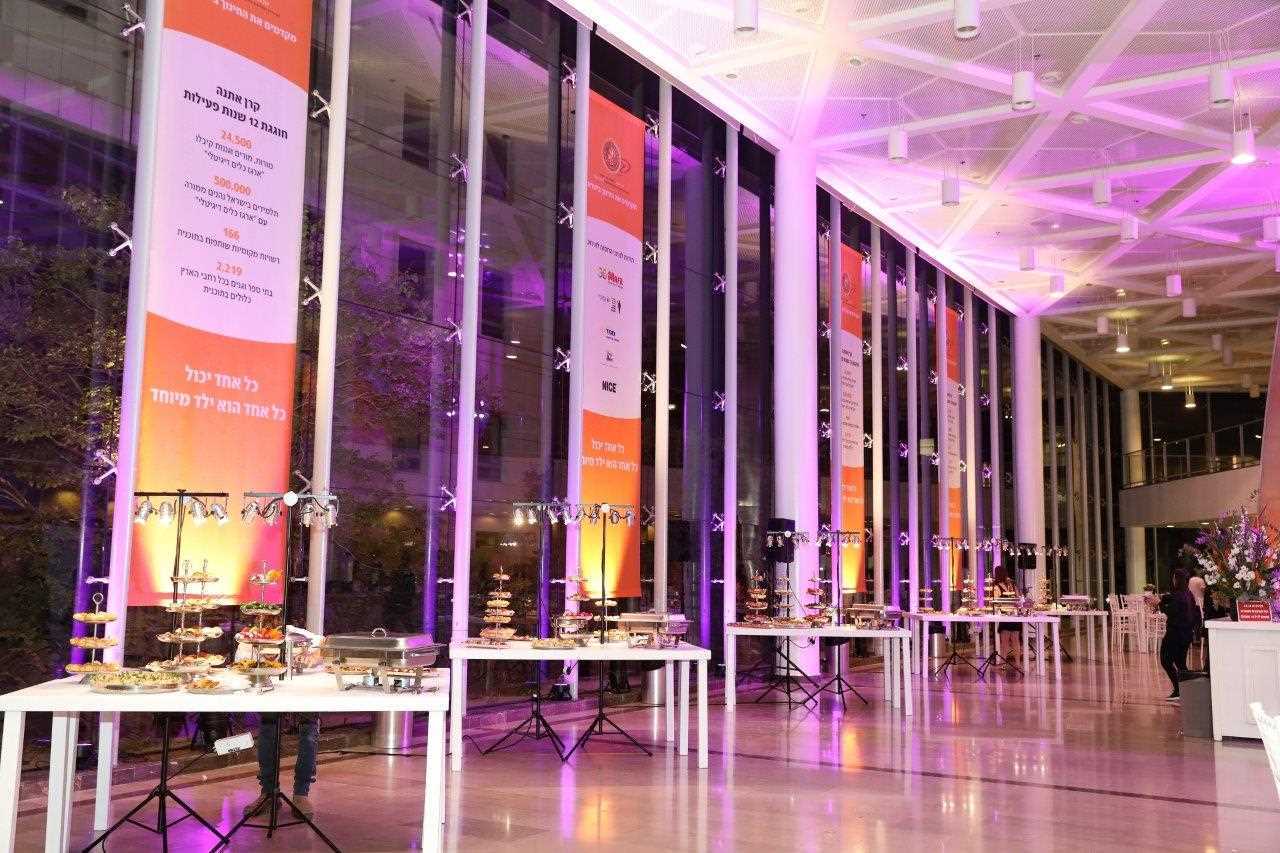 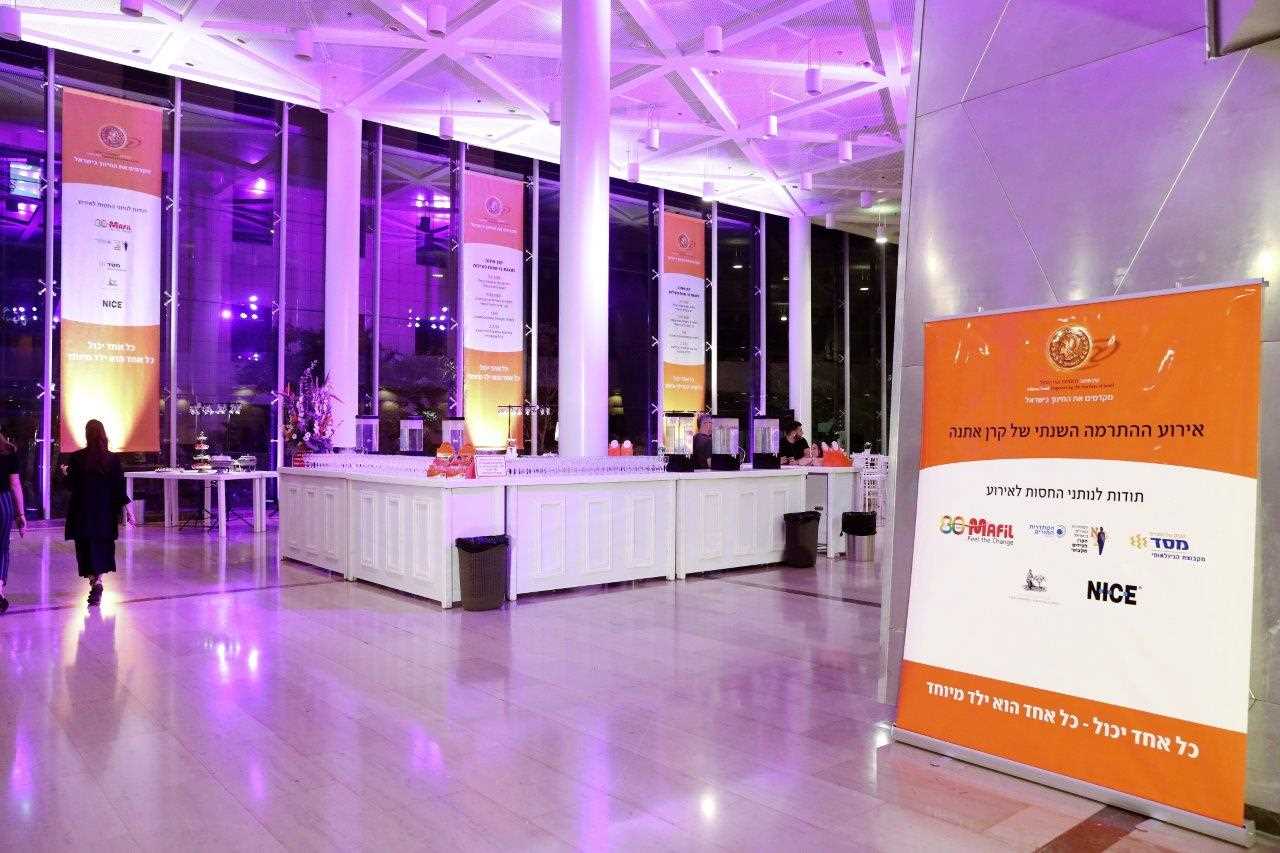